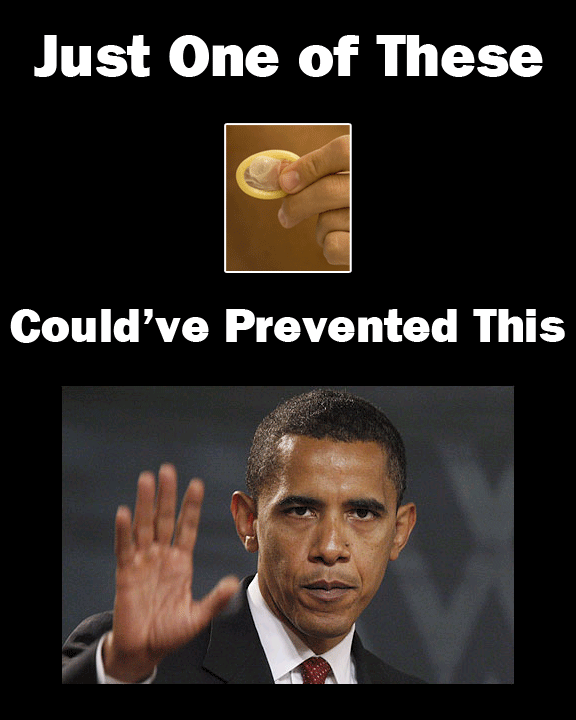 The mother of a 17-year-old girl was concerned that her daughter was having sex. Worried the girl might become pregnant and adversely impact the family’s status, she consulted the family doctor. The doctor told her that teenagers today were very willful and any attempt to stop the girl would probably result in rebellion. He then told her to arrange for her daughter to be put on birth control and until then, talk to her and give her a box of condoms.

Later that evening, as her daughter was preparing for a date, the mother told her about the situation and handed her a box of condoms.