END_OF_DOCUMENT_TOKEN_TO_BE_REPLACED

Not sure why this eagle attacked. 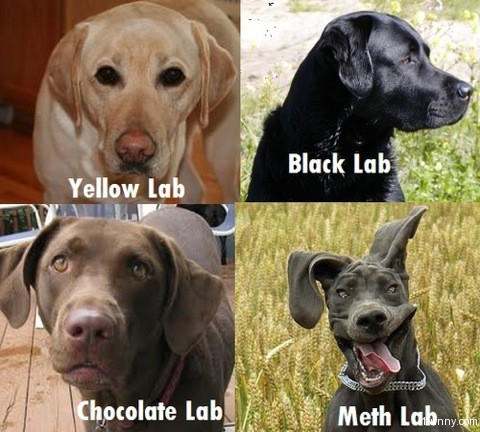 The Governor of New York is jogging with his dog along a nature trail.  A coyote jumps out, bites the Governor, and attacks his dog.

—————————————
Governor Brewer of Arizona is jogging, with her dog, along a nature trail. A coyote jumps out and attacks her dog.

END_OF_DOCUMENT_TOKEN_TO_BE_REPLACED

At dawn the telephone rings.
"Hello, Senor Rod? This is Ernesto, the caretaker at your country house."
"Ah yes, Ernesto. What can I do for you? Is there a problem?"
"Um, I am just calling to advise you, Senor Rod, that your parrot, he is dead".
"My parrot? Dead? The one that won the International competition?"
"Si, Senor, that’s the one."
"Damn! That’s a pity! I spent a small fortune on that bird. What did he die from?"
"From eating the rotten meat, Senor Rod."
"Rotten meat? Who the hell fed him rotten meat?"
"Nobody, Senor. He ate the meat of the dead horse. "
"Dead horse? What dead horse?"
"The thoroughbred, Senor Rod."
"My prize thoroughbred is dead?"
"Yes, Senor Rod, he died from all that work pulling the water cart."
"Are you insane? What water cart?"
"The one we used to put out the fire, Senor."
"Good Lord! What fire are you talking about, man?"
"The one at your house, Senor! A candle fell and the curtains caught on fire."
"What the hell? Are you saying that my mansion is destroyed because of a candle?!"
"Yes, Senor Rod."
"But there’s electricity at the house! What was the candle for?"
"For the funeral, Senor Rod."
"WHAT BLOODY FUNERAL??!!"
"Your wife’s, Senor Rod". She showed up very late one night and I thought she was a thief, so I hit her with your new Ping G15 204g titanium head golf club with the TFC 149D graphite shaft."