At dawn the telephone rings.
"Hello, Senor Rod? This is Ernesto, the caretaker at your country house."
"Ah yes, Ernesto. What can I do for you? Is there a problem?"
"Um, I am just calling to advise you, Senor Rod, that your parrot, he is dead".
"My parrot? Dead? The one that won the International competition?"
"Si, Senor, that’s the one."
"Damn! That’s a pity! I spent a small fortune on that bird. What did he die from?"
"From eating the rotten meat, Senor Rod."
"Rotten meat? Who the hell fed him rotten meat?"
"Nobody, Senor. He ate the meat of the dead horse. "
"Dead horse? What dead horse?"
"The thoroughbred, Senor Rod."
"My prize thoroughbred is dead?"
"Yes, Senor Rod, he died from all that work pulling the water cart."
"Are you insane? What water cart?"
"The one we used to put out the fire, Senor."
"Good Lord! What fire are you talking about, man?"
"The one at your house, Senor! A candle fell and the curtains caught on fire."
"What the hell? Are you saying that my mansion is destroyed because of a candle?!"
"Yes, Senor Rod."
"But there’s electricity at the house! What was the candle for?"
"For the funeral, Senor Rod."
"WHAT BLOODY FUNERAL??!!"
"Your wife’s, Senor Rod". She showed up very late one night and I thought she was a thief, so I hit her with your new Ping G15 204g titanium head golf club with the TFC 149D graphite shaft."

END_OF_DOCUMENT_TOKEN_TO_BE_REPLACED

A beautiful fairy appeared one day to a destitute Mexican refugee outside an  Arizona immigration office.

"Good man," the fairy said, "I’ve been sent here by President Obama and told to grant you three wishes, since you just arrived in the  United States with your wife and eight children."

The man told the fairy,  "Well, where I come from we don’t have good teeth, so I want new teeth, maybe a lot of gold in them."

END_OF_DOCUMENT_TOKEN_TO_BE_REPLACED 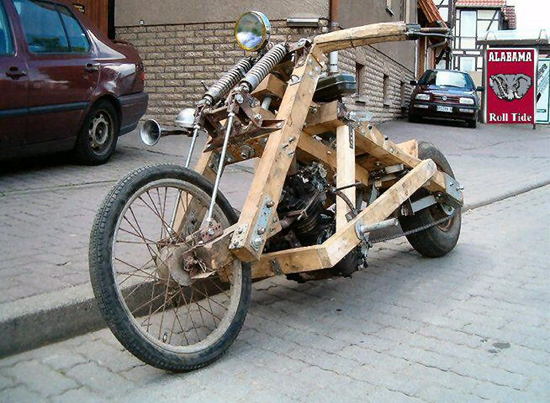 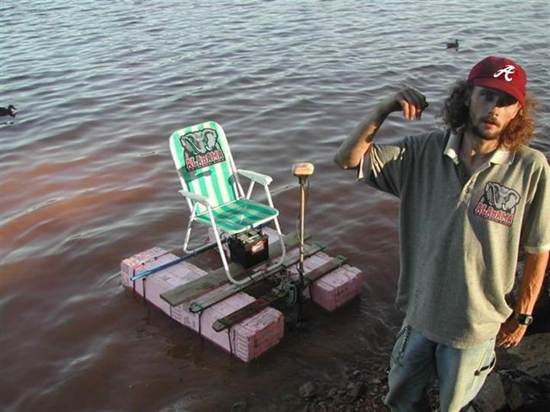 END_OF_DOCUMENT_TOKEN_TO_BE_REPLACED

Twas the night of Thanksgiving and out of the house

Tiger Woods came a flyin’, chased by his spouse.

She wielded a nine iron and wasn’t too merry,

Cause a bimbo’s phone number was in his Blackberry.

He’d been cheatin’ on Elin, and the story progressed.

Woman after woman stepped up and confessed.

END_OF_DOCUMENT_TOKEN_TO_BE_REPLACED

The wife has been on my case to get the Christmas lights up for a couple of weeks now.

They are up now, and for some reason she will not talk to me. 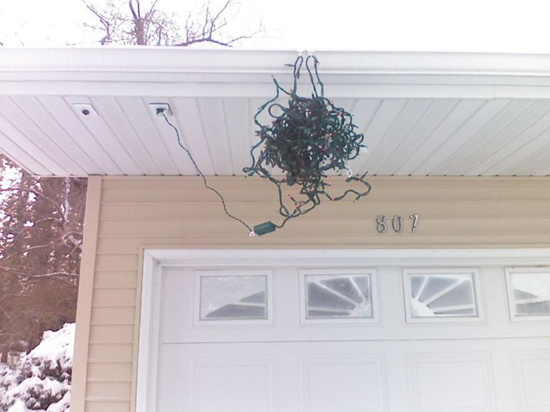 t’was the night before kwansa and all through the crib,

Not a white man was lurking, all present were splib.

With mom out there hooking and dad in the slam,

I just settled down with some collards and ham.

The house was just freezin and covered with snow,

as my brother pulled up in a care he dun stole.

END_OF_DOCUMENT_TOKEN_TO_BE_REPLACED

A few of these guys have worked on my house! 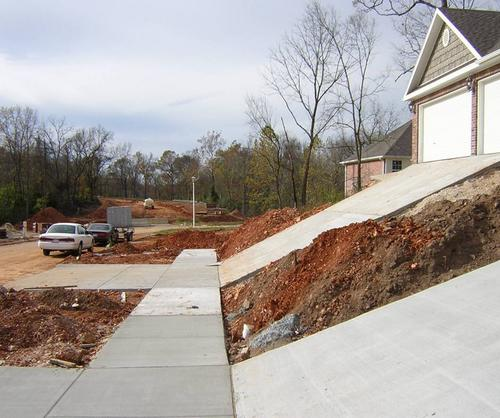 It is fine except for the winter time! 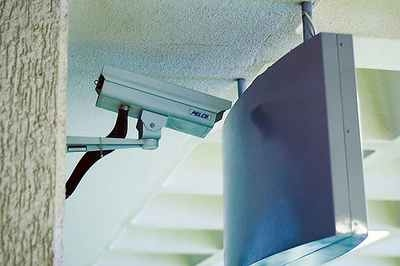 A sure proof way to not catch the bad guys! 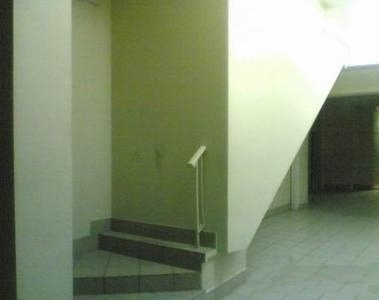 The stairway to nowhere.

END_OF_DOCUMENT_TOKEN_TO_BE_REPLACED

A woman is in bed with her lover, who also happens to be her husband’s best friend. After they finish having sex, they cuddle for a few moments when the phone rings. Since they are in the woman’s house, she picks up the phone. Her lover watches and listens, hearing only her side of the conversation.

Speaking in a cheery voice, the woman says: “Hello? … Oh, hi… I’m so glad that you called… Really? That’s wonderful… I am so happy for you… That sounds terrific… Thanks… OK, goodbye, Dear.” END_OF_DOCUMENT_TOKEN_TO_BE_REPLACED