My ex-wife started taking flying lessons about the time our divorce started and she got her license shortly before our divorce was final, later that same year.

Yesterday afternoon, she narrowly escaped injury in the aircraft she was piloting when she was forced to make an emergency landing in Southern Tennessee because of bad weather. Thank God our kids were with me at the Beach House this weekend. The absence of a post-crash fire was due to insufficient fuel on board. No one on the ground was injured.

She was evidently flying for a meeting that was going to be held at midnight tonight.

The photograph below was taken at the scene shows the extent of damage to her aircraft.

She was very lucky. 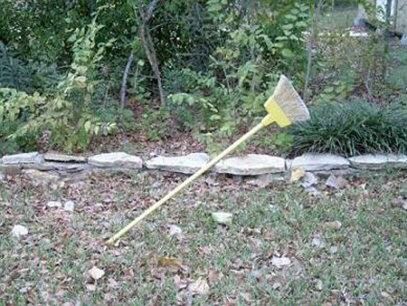