Honey, I got hit by a car outside the office. Paula brought me to the Hospital. Doctors presently doing tests and taking X-rays. Severe blow to my head but not likely to have any lasting effects. Wound required 19 stitches. I have three broken ribs, a broken arm and compound fracture in the left leg. Amputation of the right foot is a possibility.

END_OF_DOCUMENT_TOKEN_TO_BE_REPLACED 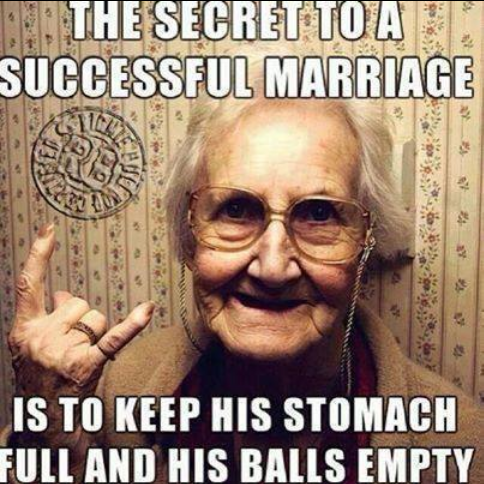 END_OF_DOCUMENT_TOKEN_TO_BE_REPLACED

The room was full of pregnant women with their husbands. The instructor said, “Ladies, remember that exercise is good for you. Walking is especially beneficial. It strengthens the pelvic muscles and will make delivery that much easier. Just pace yourself, make plenty of stops and try to stay on a soft surface like grass or a path.”

“Gentlemen, remember — you’re in this together. It wouldn’t hurt you to go walking with her.
In fact, that shared experience would be good for you both.”

END_OF_DOCUMENT_TOKEN_TO_BE_REPLACED

A married couple had been out Christmas shopping at the mall for most of the afternoon. Suddenly, the wife realized that her husband had “disappeared.”

The somewhat irate spouse called her husband on his cell phone, and demanded: “Where the hell are you?”

Husband: “Darling, do you remember that jewelry shop where you saw the diamond necklace, and totally fell in love with it? I didn’t have money that time, and said…Baby, it will be yours one day.”

END_OF_DOCUMENT_TOKEN_TO_BE_REPLACED

A regular foursome was playing their weekly game of golf; one remarked how nice it would be to wake up on Christmas morning, roll out of bed and without an argument go directly to the golf course, meet his buddies and play a round.

His buddies all chimed in said, “Let’s do it! We’ll make it a priority; figure out a way and meet here early, Christmas morning.”

Months later, that special morning arrives, and there they are on the golf course. The first guy says, “Boy this game cost me a fortune! I bought my wife a diamond ring that she can’t take her eyes off.”

END_OF_DOCUMENT_TOKEN_TO_BE_REPLACED

My ex-wife started taking flying lessons about the time our divorce started and she got her license shortly before our divorce was final, later that same year.

Yesterday afternoon, she narrowly escaped injury in the aircraft she was piloting when she was forced to make an emergency landing in Southern Tennessee because of bad weather. Thank God our kids were with me at the Beach House this weekend. The absence of a post-crash fire was due to insufficient fuel on board. No one on the ground was injured.

She was evidently flying for a meeting that was going to be held at midnight tonight.

END_OF_DOCUMENT_TOKEN_TO_BE_REPLACED 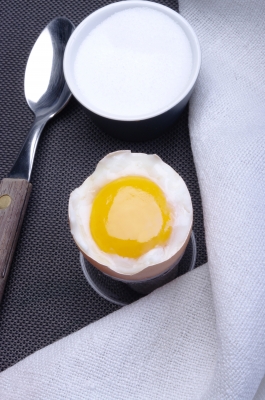 She was standing in the kitchen, preparing our usual soft-boiled eggs and toast for breakfast, wearing only The ‘T’ shirt that she normally slept in. As I walked in, almost awake, she turned to me and said softly, “You’ve got to make love to me this very moment!” My eyes lit up and I thought, “I am either still dreaming or this is going to be a very good day! I love morning sex!”

Not wanting to lose the moment, I embraced her and then gave it my all; right there on the kitchen table. Afterwards she said, “Thanks”, and returned to the stove with her T-shirt still up around her neck. Happy, but a little puzzled, I asked, “Not that I am complaining since I love morning sex, but what was that all about?”

END_OF_DOCUMENT_TOKEN_TO_BE_REPLACED

My wife is a very reasonable woman. She told me
to go out and find a hot 23-year-old girl and she
would make sure that I would once again be living
in a cheap house, driving a junk car, sleeping on
a sofa bed and watching a 10-inch black and
white TV.