END_OF_DOCUMENT_TOKEN_TO_BE_REPLACED

My understanding is that Microsoft is mandating that all Windows 7 computers will now ship with this keyboard. 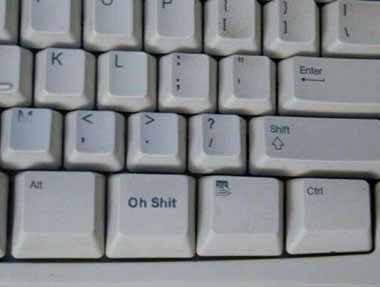