A businessman was preparing to go on a long business trip, so he thought he’d buy his wife something to keep her occupied. He went to a sex shop and explained his situation.

END_OF_DOCUMENT_TOKEN_TO_BE_REPLACED 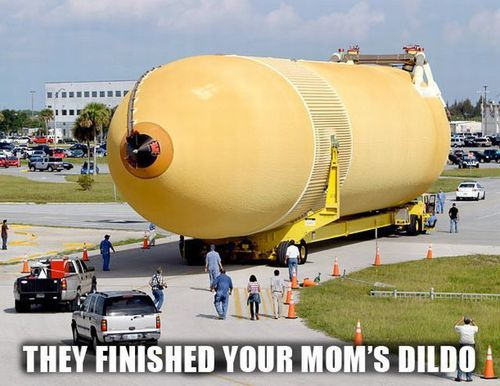