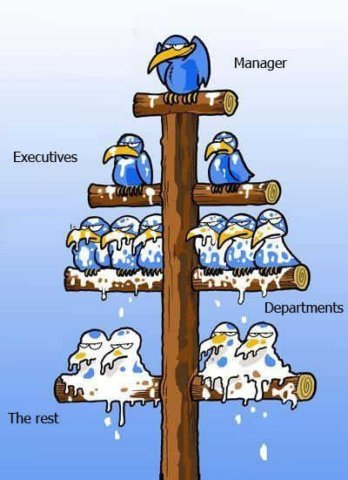 A pirate walked into a bar, and the bartender said, “Hey, I haven’t seen you in a while. What happened? You look terrible.”
“What do you mean?” said the pirate, “I feel fine.”
“What about the wooden leg? You didn’t have that before.”
“Well,” said the pirate, “We were in a battle, and I got hit with a cannon ball, but I’m fine now.”
The bartender replied, “Well, OK, but what about that hook? What happened to your hand?
The pirate explained, “We were in another battle. I boarded a ship and got into a sword fight.
My hand was cut off and I got fitted with a hook but I’m fine, really.”
“What about that eye patch?”
“Oh,” said the pirate, “One day we were at sea, and a flock of birds flew over. I looked up, and one of them shit in my eye.”
“You’re kidding,” said the bartender. “You couldn’t lose an eye just from bird shit.”
the pirate said…
“It was my first day with the hook.”