The doctor, after an examination, sighed and said, "I’ve got some bad news. You have cancer, and you’d best put your affairs in order…"

After 3 or 4 martinis, the two were feeling a little less somber. There were some laughs and more martinis. They were eventually approached by some of the woman’s old friends, who were curious as to what the two were celebrating.

END_OF_DOCUMENT_TOKEN_TO_BE_REPLACED 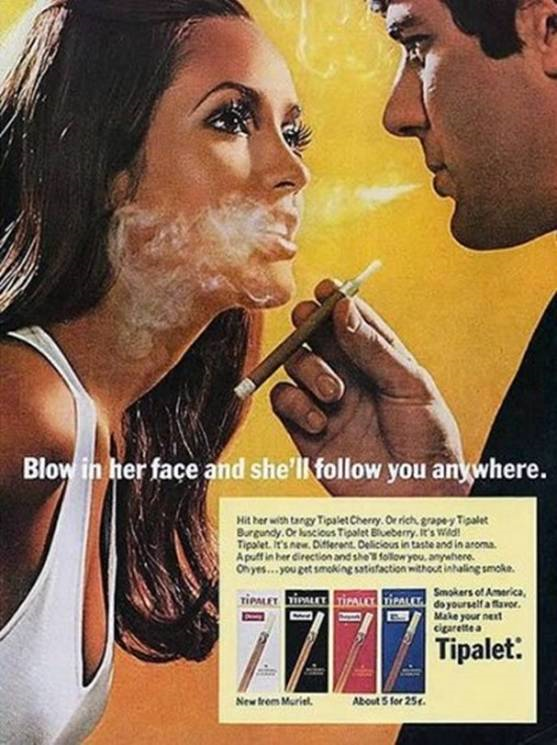 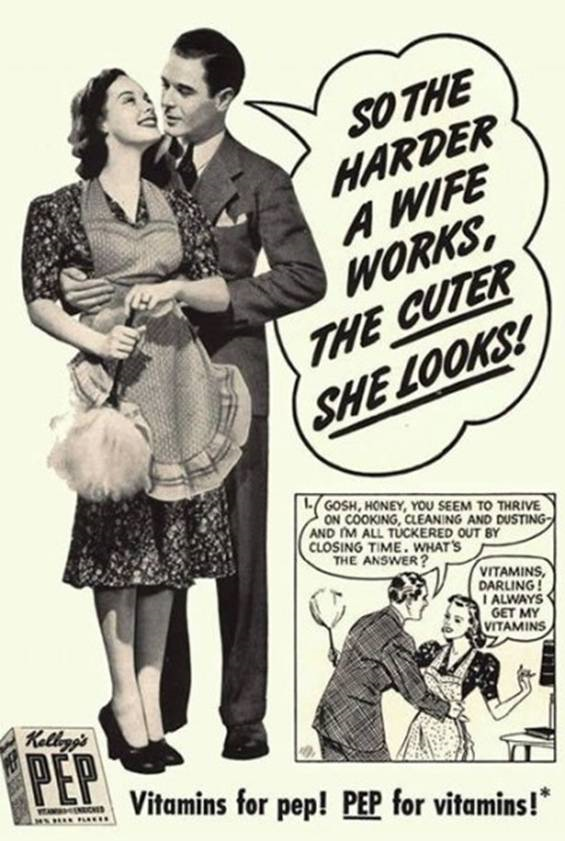